By: Blaise Gomez
An Orange County father is doing his part to raise awareness to the dangerously increasing amount of Fentanyl-laced drugs in the community after tragically losing two children in two years to the synthetic opioid.
“They were pretty much normal, average children growing up, experimenting with alcohol and drugs over the years,” says Wes Anderson, from the Village of Florida. “When Meagan passed away, she was sober for a year and she had that one relapse that ended her life. It was the same thing with Christopher.”
Anderson has been a substance abuse counselor for 30 years and says his help and knowledge wasn’t enough to stop his children from overdosing.
In 2020, his 27-year-old daughter Meagan died of Fentanyl poisoning.
Almost two years later to the day, his 31-year-old son, Christopher, died last week from the same thing.
“It’s still fresh. It’s impacted everything. I don’t even know how to go into it. Meagan had two children, Chris had one child. So, it’s affected them, affected me.”
Anderson says he wants parents to learn from his family’s pain and to know that Fentanyl is being used by traffickers on everything from marijuana to pills.
The DEA released a statement this week for ‘Fentanyl Awareness Day,’ that Fentanyl is highly addictive and being used to create repeat customers.
The Centers for Disease Control and Prevention report nearly 107,000 people died last year from drug overdoses.
More than half were from Fentanyl.
“Fentanyl is everywhere. It’s sprinkled on every drug,” says Anderson. “Be worried. Pay attention and ask questions.”
If you or someone you know is struggling with substance abuse – help is available by calling the National Drug Helpline at 844-289-0879. 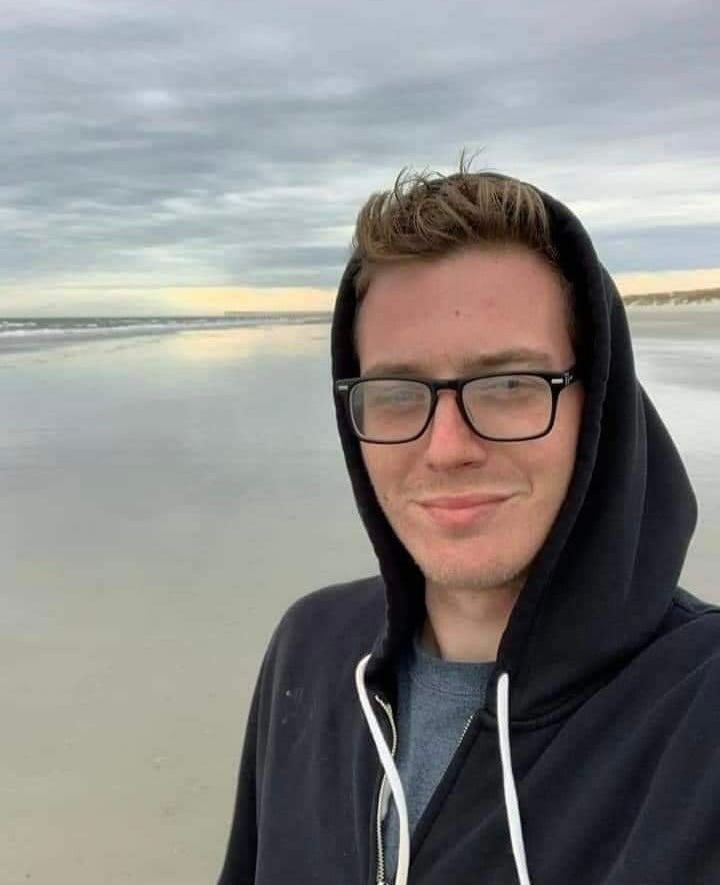 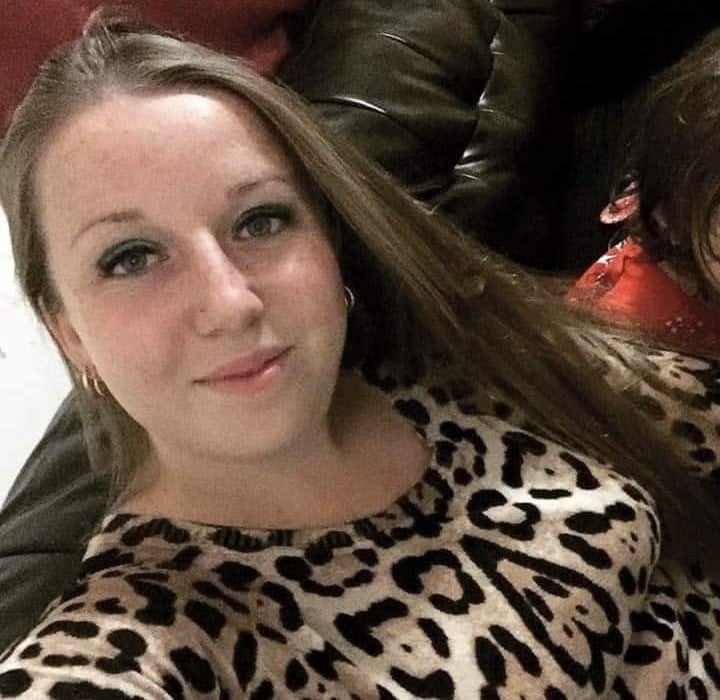 Concourse Village parking garage shuts down; leaves vehicles at risk of being towed