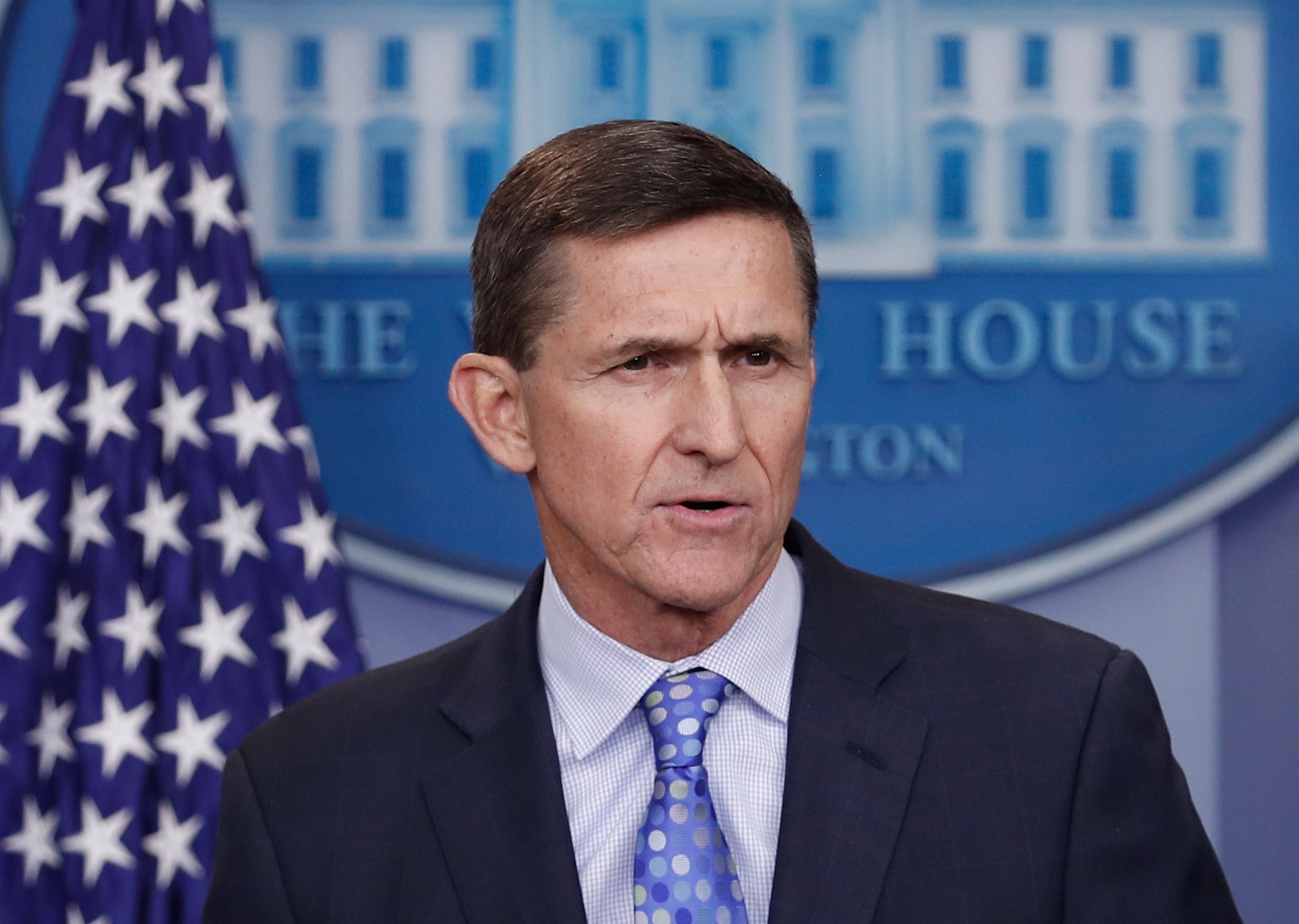 A committee investigating the Jan. 6 Capitol insurrection has issued subpoenas to six associates of former President Donald Trump who were involved in his efforts to overturn his defeat in the 2020 election, further escalating the panel’s probe into the origins of the violent attack.
The panel’s chairman, Mississippi Rep. Bennie Thompson, said in a statement Monday that the committee was demanding testimony and documents from former Trump campaign officials and others who participated in a so-called “war room” ahead of the siege and otherwise strategized about how to halt the certification of Biden’s victory.
Thompson said the committee had issued subpoenas to Bill Stepien, manager of Trump’s 2020 reelection campaign; Jason Miller, a senior adviser to the campaign; Angela McCallum, national executive assistant to the campaign; John Eastman, a lawyer who advised the former president; Michael Flynn, a former national security adviser to Trump who talked with Trump ahead of the insurrection; and Bernard Kerik, who the committee says paid for hotel rooms that served as command centers ahead of Jan. 6.
“In the days before the January 6th attack, the former President’s closest allies and advisors drove a campaign of misinformation about the election and planned ways to stop the count of Electoral College votes. The Select Committee needs to know every detail about their efforts to overturn the election, including who they were talking to in the White House and in Congress, what connections they had with rallies that escalated into a riot, and who paid for it all,” Thompson said in a statement.
The rioters who violently pushed back police to break into the Capitol and interrupted the electoral count of Biden's victory repeated Trump's false claims of widespread fraud, and the committee says the six people subpoenaed helped amplify the misinformation in the days ahead of the attack. Trump's false claims came as election officials and courts across the country verified Biden's win, and as his own attorney general said there was no evidence of fraud.
The subpoenas come as the panel is working with other close Trump advisers to gain testimony. It has interviewed more than 150 people across government, social media and law enforcement.
Related Stories
9h ago

Power & Politics Full Show: What do we know about omicron variant?

Power & Politics Full Show: What do we know about omicron variant?