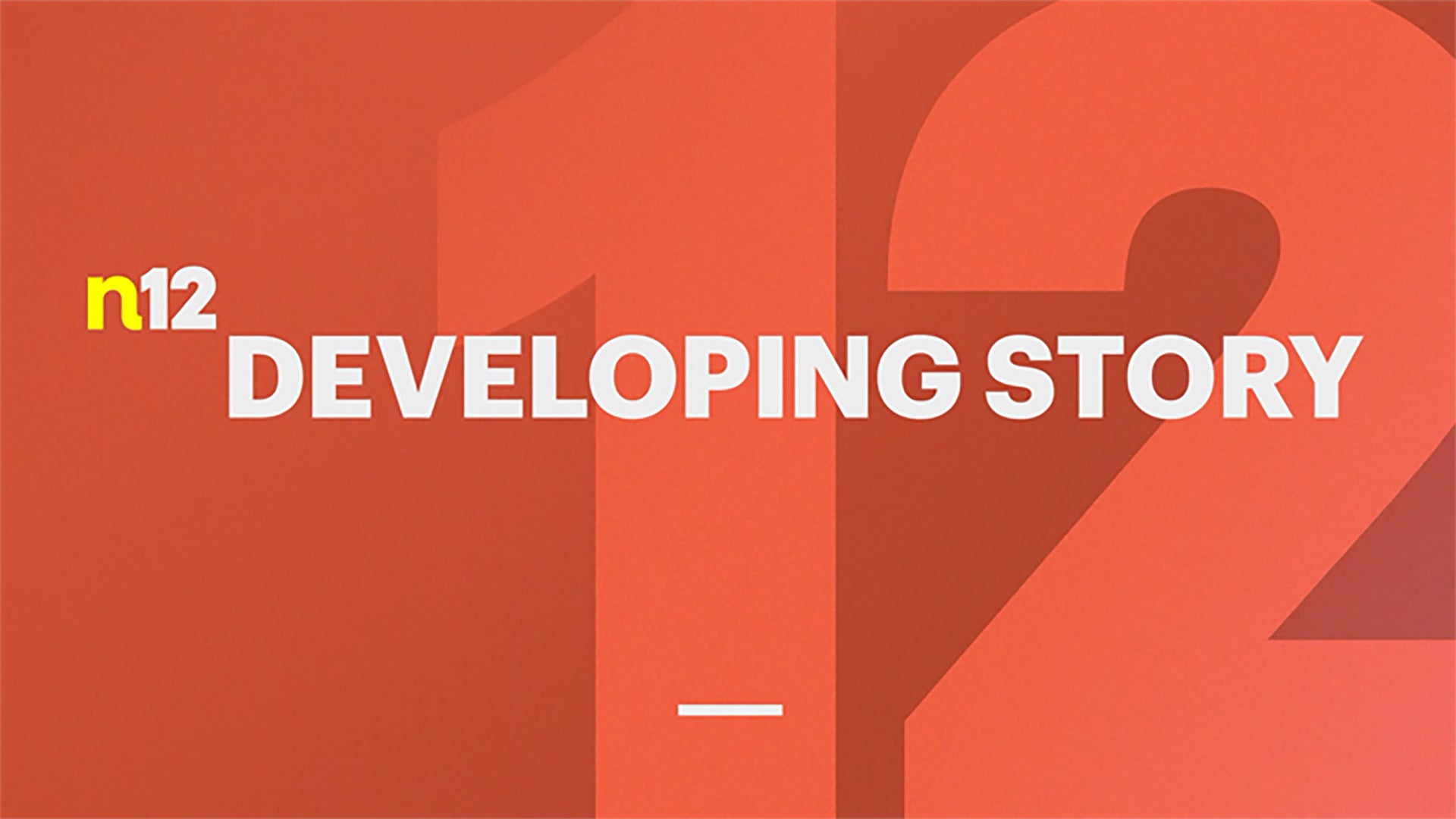 Officials say an MS-13 gang associate has pleaded guilty to participating in the 2017 murders of four young men in a Central Islip park.
According to court documents, Anderson Sanchez, an associate of the Leeward Locos Salvatruchas clique of La Mara Salvatrucha, also known as the MS-13, pleaded guilty Thursday in court to racketeering charges.
The charges were in connection with Sanchez’s participation in the April 11, 2017 murders of Justin Llivicura, Michael Lopez, Jorge Tigre, and Jefferson Villalobos.
“With today’s guilty plea, Sanchez admits to being a willing participant in the stabbing and beating deaths of four young men for their alleged ‘disrespect’ of the MS-13 and is held accountable for his horrific crime,” stated United States Attorney Breon Peace. “This Office and the Long Island Gang Task Force will not rest until the brutality of the MS-13 gang is eliminated for good from our communities.”
According to court filings and statements by the defendant at the guilty plea proceeding, on the evening of April 11, 2017, two female associates of the MS-13 lured five young men, including the four victims, to a community park in Central Islip where they were attacked and killed.
The MS-13 members and associates believed the victims to be members of a rival gang who had disrespected the MS-13.
Sanchez and several other MS-13 members and associates allegedly met in a wooded area behind the park where weapons were distributed and the plan to kill the victims was discussed.
Court documents show, the female associates arrived at the park, led the victims to a predetermined wooded area and sent the MS-13 members a text message notifying them of their arrival.
According to the documents, Sanchez and the other MS-13 members and associates proceeded to the designated location and encircled the victims under the cover of darkness. One of the intended victims immediately fled and was able to escape. Llivicura, Lopez, Tigre and Villalobos were killed.
So far, more than a dozen MS-13 members and associates have been charged in connection with the April 11 murders.
When sentenced, Sanchez faces a maximum sentence of life in prison.
Related Stories

Authorities: 3 arrested in shooting of Paterson teen killed while carrying groceries for grandmother

Sheriff: 8 charged in scheme to traffic drugs into Riverhead Jail

Police: Smashed windows, vandalized buses in Rye Brook may all be connected

Police crackdown on 'ghost guns' results in seizure of over 100 firearms, 11 arrests

Police: Smashed windows, vandalized buses in Rye Brook may all be connected