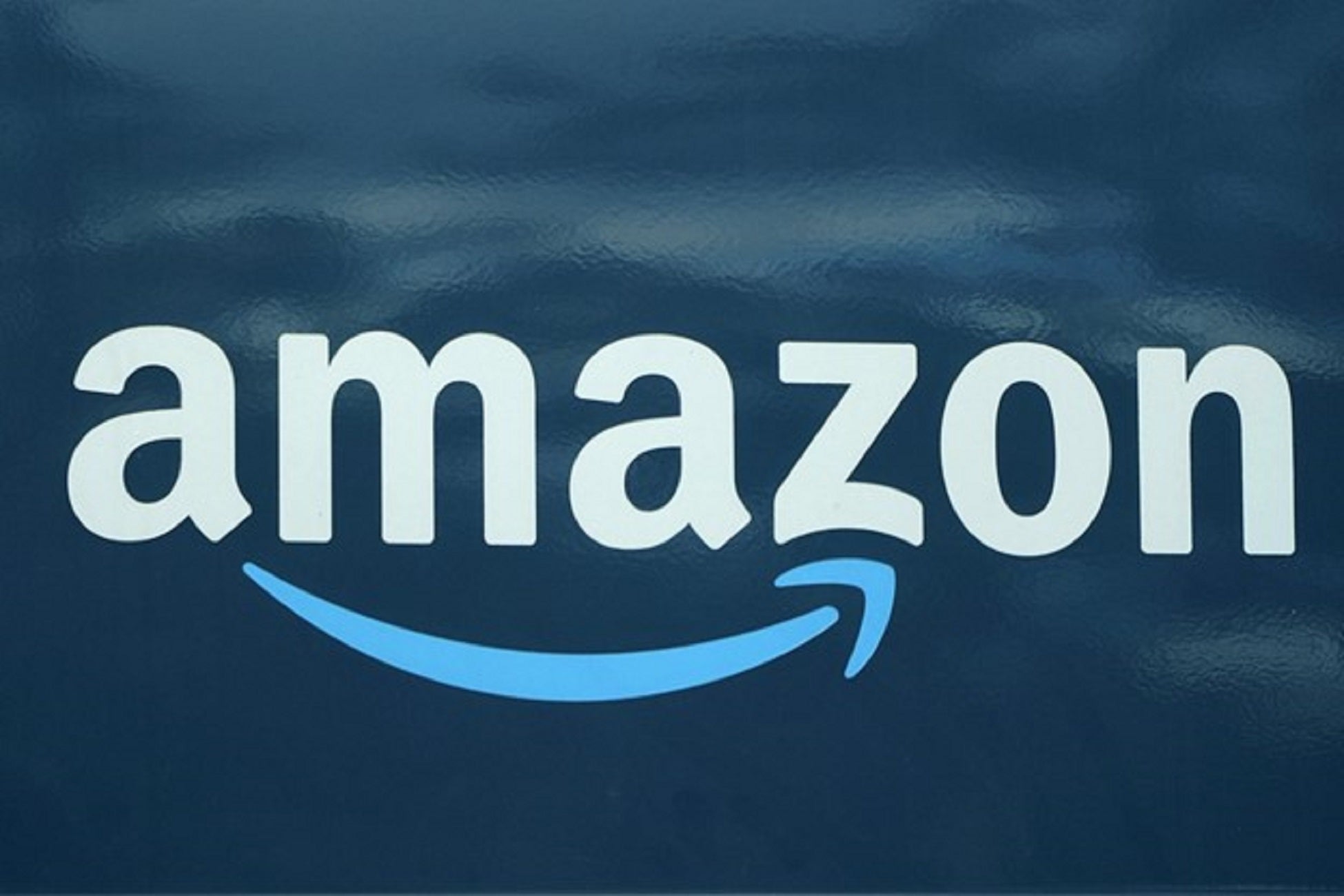 Amazon’s cloud-service network suffered a major outage Tuesday, the company said, disrupting access to many popular sites. The service provides remote computing services to many governments, universities and companies.
Roughly five hours after numerous companies and other organizations began reporting issues with Amazon Web Services, the company said in a post on the AWS status page that it had “mitigated” the underlying problem responsible for the outage. Shortly thereafter, it reported that “many services have already recovered” but noted that others were still working toward full recovery.
The issue primarily affected Amazon web services in the eastern U.S., it said. Problems began midmorning on the U.S. East Coast, said Doug Madory, director of internet analysis at Kentik Inc, a network intelligence firm -- among them, Amazon’s own e-commerce operations.
In a statement, Amazon spokesperson Richard Rocha confirmed that Amazon’s warehouse and delivery operations had also experienced issues as a result of the AWS outage. Rocha added that the company is “working to resolve the issue as quickly as possible.”
Customers trying to book or change trips with Delta Air Lines had trouble connecting to the airline. “Delta is working quickly to restore functionality to our AWS-supported phone lines,” said spokesperson Morgan Durrant. The airline apologized and encouraged customers to use its website or mobile app instead.
Dallas-based Southwest Airlines said it switched to West Coast servers after some airport-based systems were affected by the outage. Customers were still reporting outages to DownDetector, a popular clearinghouse for user outage reports, more than three hours after they started. Southwest spokesman Brian Parrish said there were no major disruptions to flights.
Toyota spokesman Scott Vazin said the company’s U.S. East Region for dealer services went down. The company has apps that access inventory data, monthly payment calculators, service bulletins and other items. More than 20 apps were affected.
Also according to DownDetector, people trying to use Instacart, Venmo, Kindle, Roku, and Disney+ reported issues. The McDonald’s app was also down. But the airlines American, United, Alaska and JetBlue were unaffected. Kentik saw a 26% drop in traffic to Netflix, among major web-based services affected by the outage.
Madory said he did not believe the outage was anything nefarious. He said a recent cluster of outages at providers that host major websites reflects how the networking industry has evolved. “More and more these outages end up being the product of automation and centralization of administration,” he said. “This ends up leading to outages that are hard to completely avoid due to operational complexity but are very impactful when they happen.”
Technologist and public data access activist Carl Malamud said the outage highlights just how badly the internet’s original design goal -- to be a distributed network with no central point of failure, making it resilient to mass disasters such as nuclear attack -- has been warped by Big Tech.
“When we put everything in one place, be it Amazon’s cloud or Facebook’s monolith, we’re violating that fundamental principle,” said Malamud, who developed the internet’s first radio station and later put a vital U.S. Security and Exchange Commission database online. “We saw that when Facebook became the instrument of a massive disinformation campaign, we just saw that today with the Amazon failure.”
It was unclear how, or whether, the outage was affecting the federal government. The U.S. Cybersecurity and Infrastructure Security Agency said in an email response to questions that it was working with Amazon “to understand any potential impacts this outage may have for federal agencies or other partners.”
Related Stories

‘It is our city against the killers.’ NYC mayor says Harlem shooting is an attack on families, children in NYC