By: News 12 Staff
A truck slammed into a building in Hyde Park, causing extensive damage and leaving at least one person dead.
The truck was traveling down Salt Point Turnpike when it left the roadway and plowed into the Junior's Lounge at 504 Salt Point Turnpike. The impact destroyed much of the front of building and caused a partial collapse.
The crash happened when Junior's wasn't open for lunch yet. Neighborhood residents told News 12 Junior's is a popular restaurant with a lot of regulars.
"The owners are really nice people, so it's a shame that this happened, and they just re did the building," said Traci Micucci.
There was another vehicle that flipped on its side near the crash. Police have not said why or how the car left the road.
Police also said they're unaware why the truck left the road, but it appears the truck collided with a passenger car, causing the car to flip over.
Joe Boshart, who works across the street at Thomas Gleason, told News 12 co-workers told him they were forced off the road by the same dump truck just before it crashed into Junior's.
"Were looking, there's a dump trailer inside Junior's, we're like what happened?" he said. "It was just crazy. It was insane."
Police have confirmed the driver of the truck died in the crash. First responders remain on the scene. 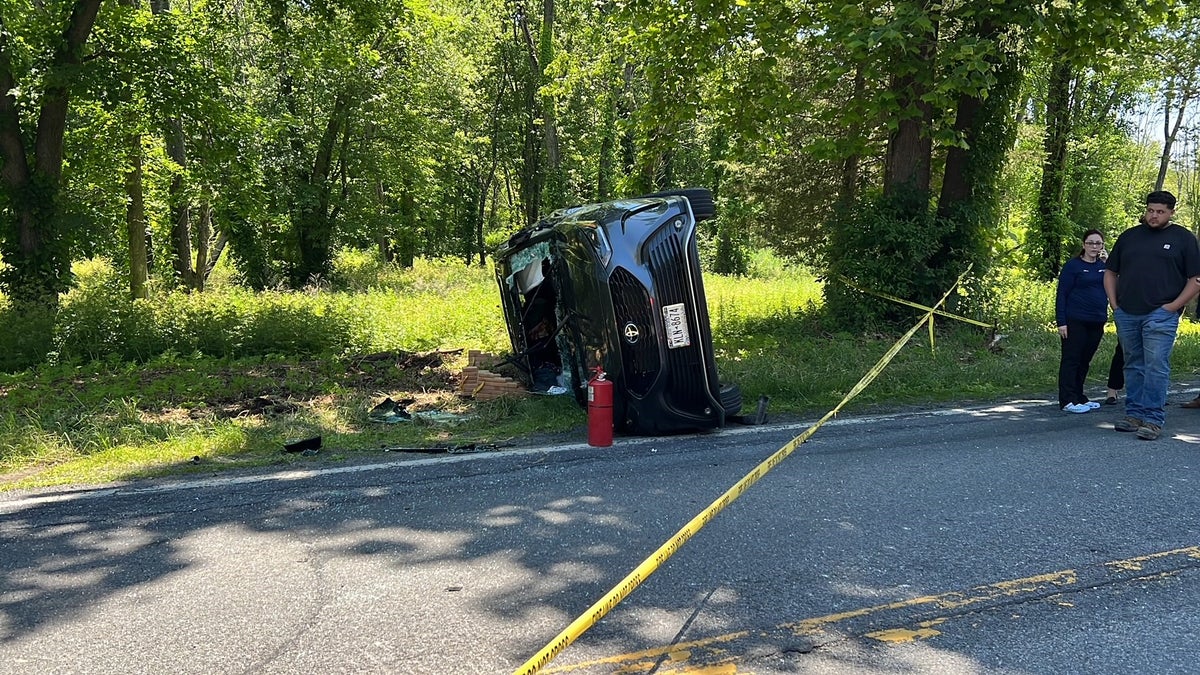 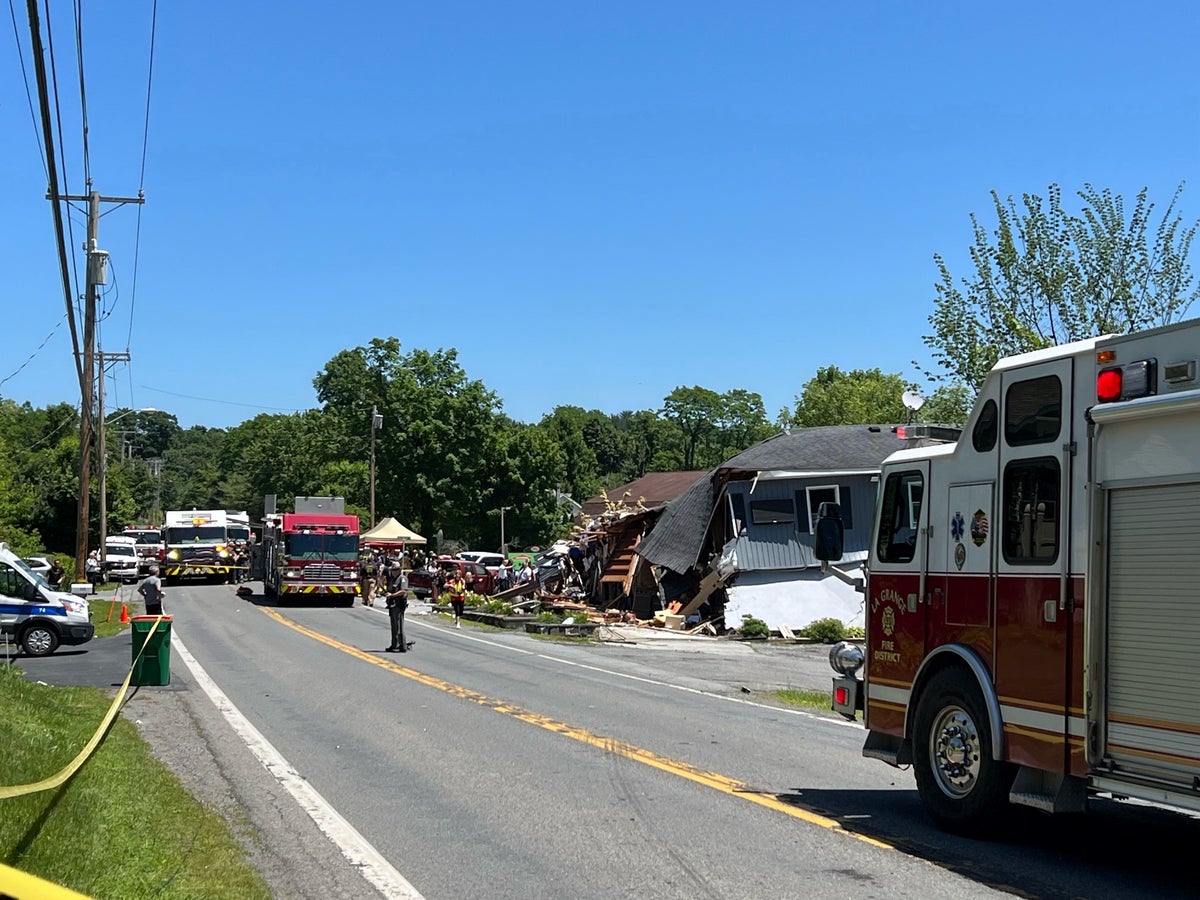 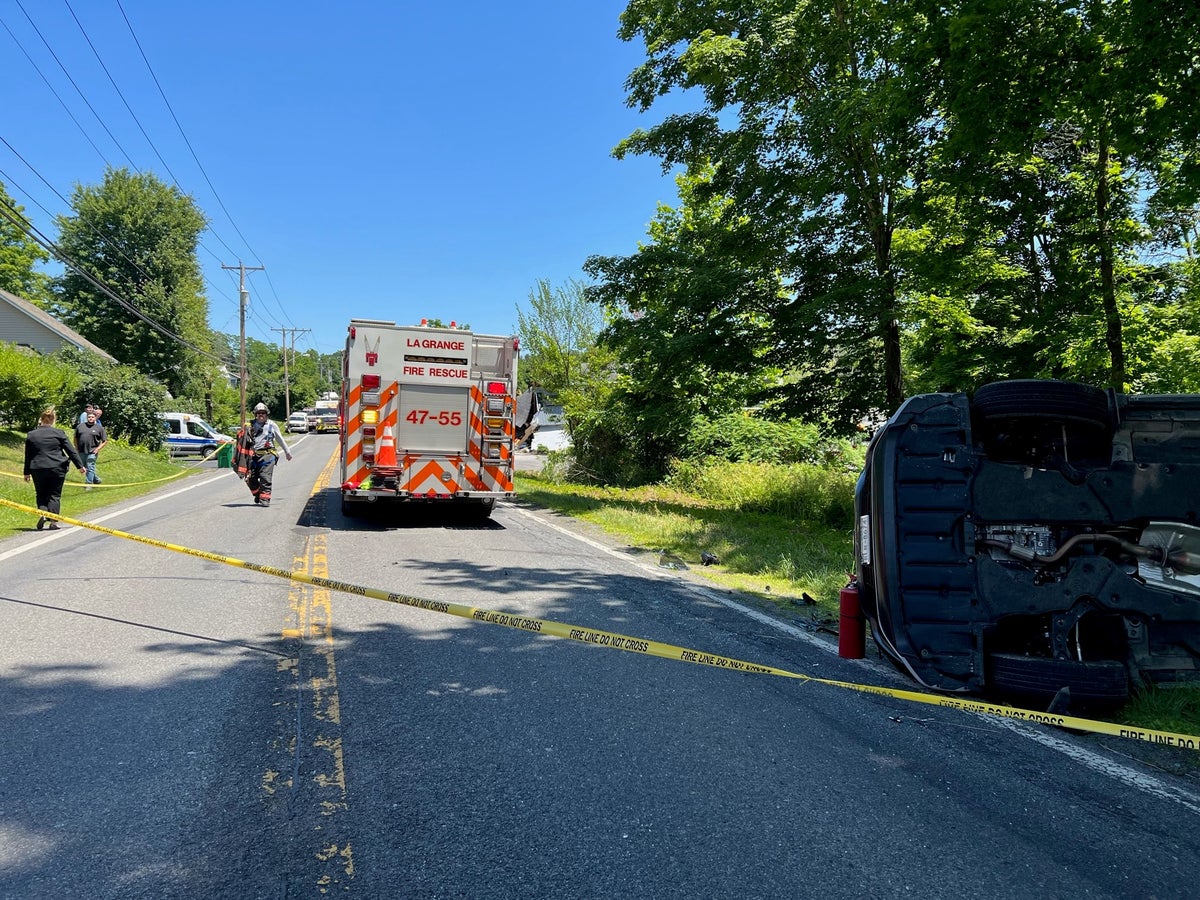